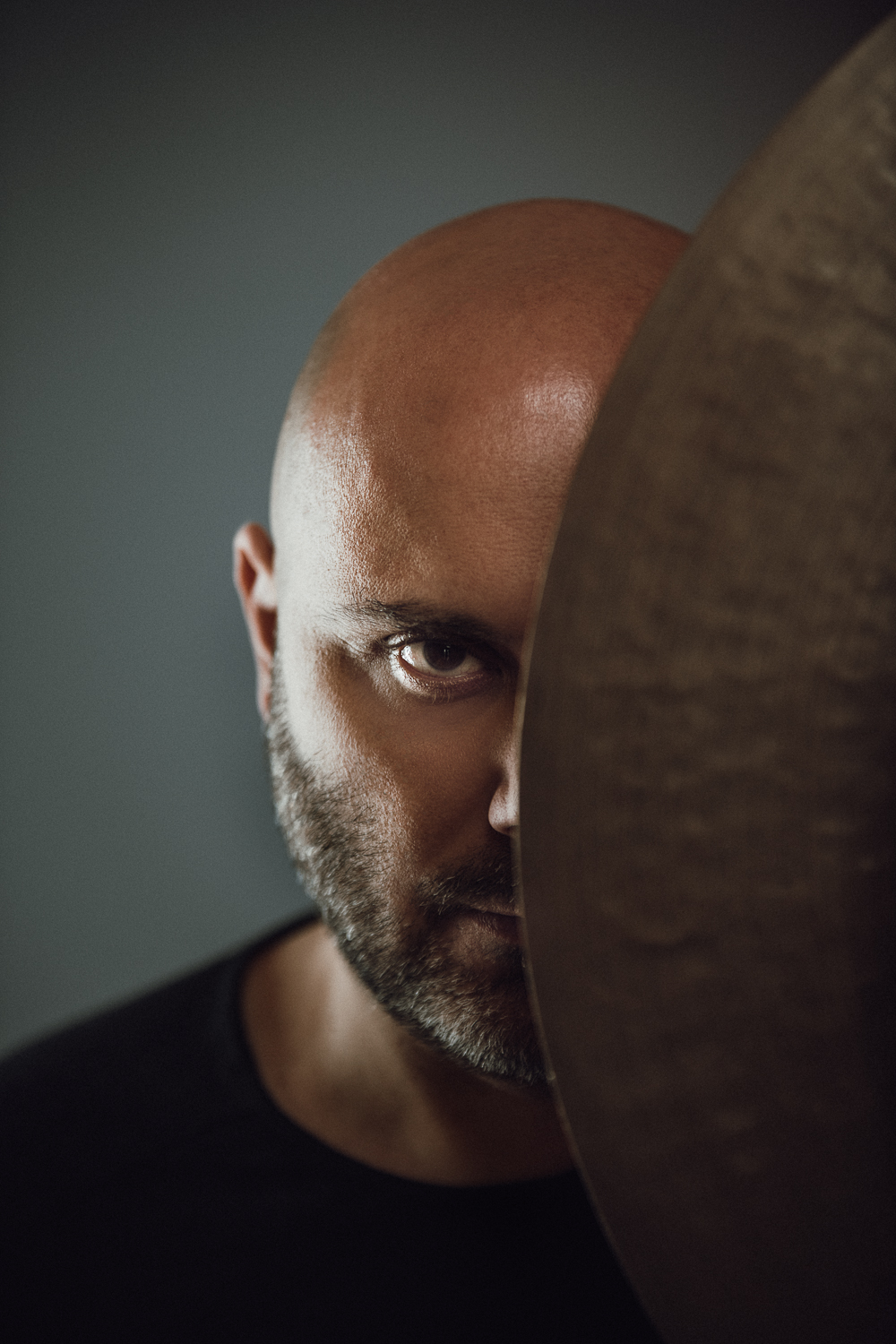 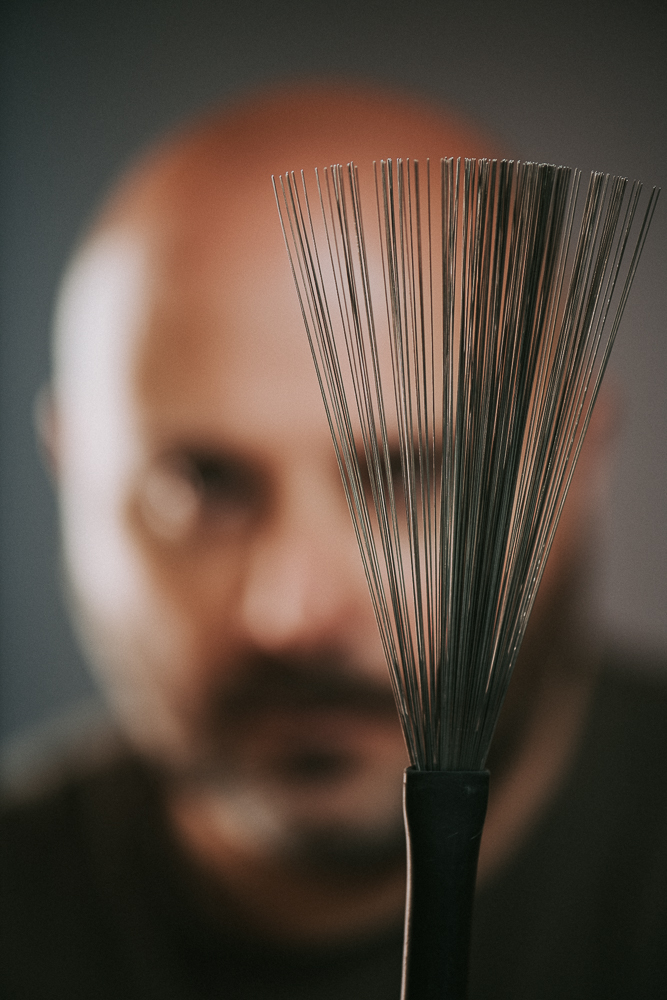 Born in Pescara (Italy) in 1969. In 1992, after classical training and many jazz workshops, he moved to Rome. Here he had his early experiences with world-renowned musicians such as Tony Scott, Massimo Urbani, Benny Golson, Jon Faddis. Later he started an intense musical activity in Spain and Portugal where he had the opportunity to play and record with Rick Margitza, Phil Markowitz, Bill Pierce, and Ed Neumeister, Steve Slagle.
In 1996 he joined the quartet of Maria Pia De Vito with Enzo Pietropaoli and Danilo Rea (Rita Marcotulli the following year). At the same time the enduring partnership with Battista Lena commited him to the “Banda Sonora”, “Mille Corde”, “I Cosmonauti Russi” projects together with Enrico Rava, Paolo Fresu, Gianni Coscia and Gabriele Mirabassi (Umbria Jazz ’97 , Odeon Theater Paris ’98, Beijing and Shangai Jazz Festival ’98). Always with Lena he collaborated in the production of several soundtracks for films by Francesca Archibugi and Paolo Virzì.

In 2000 he became the drummer of the Enrico Pieranunzi trio who on several occasions hosted Marc Johnson on accompagnare il musicistabass. With the roman pianist he also joined the “Evans Remembered”, “Sgt. Pepper and Mr. Miles “(Roccella Jonica 2000) and” Fellini Jazz ” projects. In the latter project he replaces Paul Motian in a tour alongside trumpeter Bert Joris, saxophonist Tony Malaby and Marc Johnson (Auditorium Parco Della Musica Roma 2003).

In 2001 he played with the guitarists Mundell Lowe, John Pisano and Philip Catherine at Jazz’n Fall Festival in Pescara.

From 2004 for three consecutive years he has been involved in the television show “Il senso della vita” conducted by Paolo Bonolis with the band of Stefano Di Battista. With the latter he played in two musicals with Alessandro Preziosi, “Datemi tre caravelle” (Teatro Antico di Taormina) and “Il ponte” (Auditorium della Conciliazione of Rome, Teatro Municipale Cilea Reggio Calabria, Auditorium della Guardia di Finanza de L’Aquila). He played with Ivan Lins at Umbria Jazz and Veneto Jazz in 2004 and with Enrico Rava at the Milano Jazzin ‘Festival.

In 2013 with Rosario Giuliani, Fabrizio Bosso and Enzo Pietropaoli set up “The Golden Circle”, based on the music of Ornette Coleman (Qatar Jazz Festival 2016, Umbria Jazz 2016). He recorded three albums for the Cam Jazz with the pianist Claudio Filippini beside Luca Bulgarelli on bass. In 2016 the trio performed in Tokyo at the Italian Institute of Culture and at the Delhi Jazz Festival. In 2014 he was involved in the project “The Beat goes on” by Elisabetta Antonini with Francesco Bearzatti, Luca Mannutza and Paolino Dalla Porta.

From 2013 he’s been playing in Eduardo De Crescenzo “Essenze Jazz” with which he performs in the most prestigious Italian theaters
Among other collaborations to remember, those with Ben Allison, Riccardo Del Fra, Robin Eubanks.
He has taught  jazz drums at conservatory of Pescara, Mantova, Fermo, Teramo, Bologna.